Home » About » Our Lac du Nibiinaabe 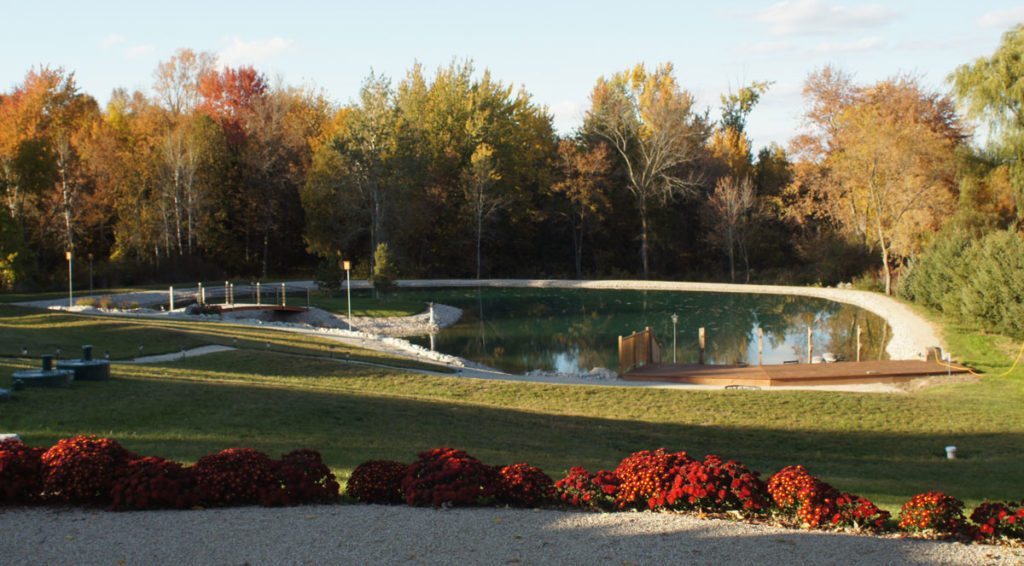 THE STORY OF OUR LAC DU NIBIINAABE

It all started with a dream...

I had always wanted to live on a lake. Just like I did when I was a kid. So my dear husband built us a lake of our own…

It’s not a very big lake. Truth to be told, it’s not a lake at all. It’s a pond. But it smells like a lake. It has fish and frogs, crayfish and occasional ducks and heron. It attracts turkey and deer for visits, and it calms us like a lake when gentle breezes push its tranquil waters to lap against the dock and shore.

Naming the things that make up our world is extensive. We have a habit of naming most everything. Our cars, the rooms in our house, the trees and the gardens on our six acres, they all have names.

I’ve been thinking about how we humans come up with names for our world, and what different people throughout history have called our planet.

Earth, for instance, is from Germanic roots, meaning “dry ground” or “soil,” and anciently seems to have been considered a synonym for Middangeard (i.e., Midgard) or “Middle Earth” or the “Middle World,” which is what ancient Norse people called our world. In this example, the world is named after what it is made up of, or the part that we can live on, anyway. It has become the predominant name for our planet simply because English has become some predominant.

The word “World” is from other Germanic roots, and means “Age of Man,” and names our world after ourselves since we consider ourselves the principal actors in it.

In ancient Greece, THE WORLD was called Gaia, after the Greek chthonic, primordial deity whose body forms our world. The Latin cognate was Terra Mater ("Mother Terra" or "Mother Earth"). In most Latin countries, some variant of "terra" is still the name for our world.

And that’s about the limits of my knowledge and research for the names of our world, but know there must be other names for it out there.

Which makes me wonder what others call their worlds, and why. I’d mulled over many name suggestions for our lake before we settled on Lac du Nibiinaabe, which takes the French spellings for “lake of” (Lac du) and then refers to a Chippewa legend and story about Nibiinaabe, (water sprites) a.k.a. mermaids. The words in the name have cultural ties to my heritage since Chippewa Indian and Irish ancestry is revealed in the DNA of my blood.

Its also got me thinking about the story of the name itself. In our world, we’ve given Lac du Nibiinaabe a story, and we think most names do have such stories behind them. There are many facets to that story, and in many cases, there are two sides: there’s the part that’s the real true history, and there’s the part that’s passed down through our cultural heritage and exchanges as the “learned” history. Sometimes those are the same, sometimes they’re not, and sometimes the cultural story – through no fault of its own fails to get passed down at all.

So… with that opening barrage of my thoughts, what are your thoughts? How do you come up with the names for your world, your things, whatever? Why? Do those names mean anything to you, or to the people who complete your world as you know it? What do they mean, and why? 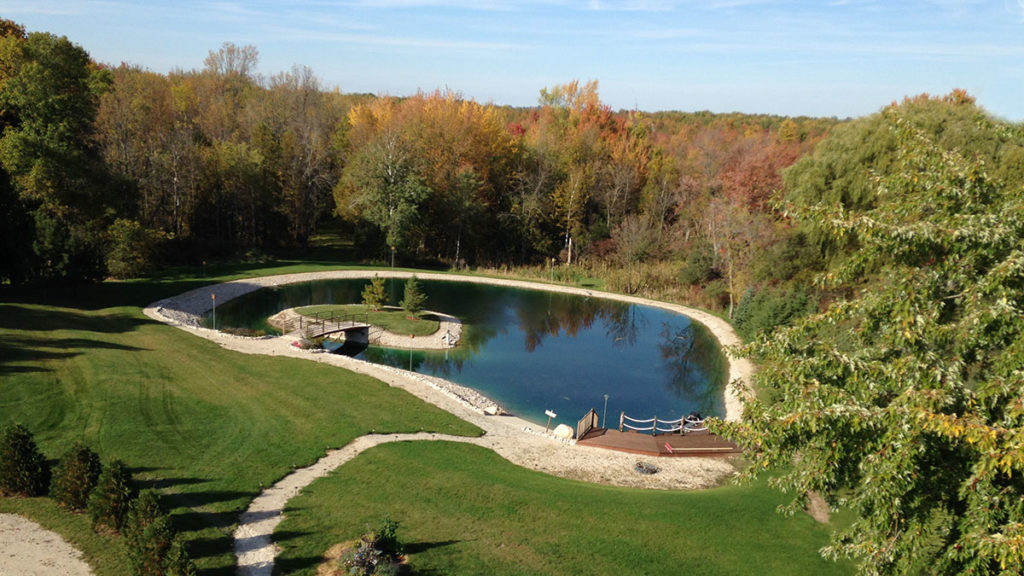 What’s a great meal without a great story?

Random Posts with a BACK STORY that tell a little more about the journey...

Here you’ll find a handful of experiences, observations, stories and thoughts about life here on our property, what I’ve learned as a blogger, adventures of where I’ve been, how I’ve got to where I am, and being part of a community in Central Wisconsin known as The Holyland.

My Food and Lifestyle Blog. The beginning…

My work-life mix has always been focused and a deliberate effort of trying to balance and blend my priorities and interests in family, career, food, healthy living, creativity, and storytelling in a way that touches the people around me and reminds them of what is most important in life. Sorting everything out has always been a little chaotic and disorganized for me and generally for my family too, but in the end, that’s what has made our life an interesting and rewarding journey.

don't miss my next recipe:)

Then you may be interested in signing up for our email list to keep up with the latest!

Learn more about our FREE BASIC PASS to access all our free downloads and resources • exclusive site subscriber offers • and a whole bunch more that’s only available to GfreeDeliciously site members !

We promise not to spam you. Unsubscribe at any time.